"Your order is ready," said a crackling voice on the phone just before hanging up. Soon after, you're standing in front of the door of an old coffin shop with your knees shaking. The door creaks when you open it and a huge coffin stares at you from the middle of the store. What have you started and where does this adventure take you?

Forget everything you know about escape halls. In the latest DarkParkPark THE END experience at Zoetermeer, nothing is what you think it is.

Working with experts from around the world, including the creators of the hit series WestWorld, the DarkParkPark team has created an experience like no other. This adventure has an intrigue. And you're not just part of it; you'll never see the end.

More intense than ever. Enter the newly created world of THE END by DarkParkPark.

And then try to escape from it...

The end is not a classic escape room like you're used to. At DarkParkPark, we try to reinvent the "escape room" phenomenon with each new project. In the end, the focus is on the experience and less on the puzzles. We believe that puzzles are not a requirement for a good escape room. At the moment, everyone loves it, but if you are a puzzle fanatic, we advise you to visit one of our other experiences.

Serial-Escapers help you choose the room, 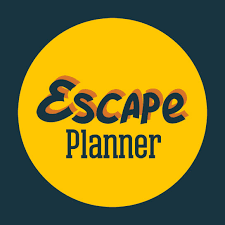 Si this the end?

The DarkPark sign at 1 hour from Amsterdam to two premises with a total of 5 escapes. We chose to play the rooms of Zoetermeer (being less tempted by Freak Show and especially the dentist (a theme that already scares us enough in real life not to want to escape there).

DarkPark is specialized on themes that give you chills and not really very romantic.

The End is the 2nd adventure we will play here. We are always accompanied by the same MJ who after a room is smiling and pleasant, but before becoming very cold and distant, I think it's to accentuate the immersion, well I hope so.

For this room not really an introduction, she asks us if we are ready, then accompanies us to the entrance, the hall is a small room with lots of phones and suddenly one of them rings. We are a bit lost and a bit stupid at this moment because I admit that we don't really understand what the strange voice is saying to us on the phone. The DOJ has to open the door and tell us where to go (well, to make a fool of ourselves, it's done).

While writing this article, we discussed what I would be able to tell you from here and we finally decided (with enormous frustration) to limit ourselves to the story presented in the pitch and our opinion of this room.

We're pushing the doors of a funeral home...

So we saw some places that we more or less dream about, but then there the surprise is great. We can choose between different urns, floral arrangements and even funeral music. An uneasiness sets in immediately and will never leave us during the 50 minutes of our adventure. There is an element in the room that strangely enough makes us feel even more uncomfortable than the place itself and makes us think that the owner of this place is a good disgusting person.

But even more than that, the immersion is incredibly accentuated by the smell that reigns in this place. An unpleasant smell that will later be identified by our DOJ as the smell of a balm used by embalmers to preserve the bodies and then there is also a toilet with a light smell diffuser (fortunately it is very light).

Here the riddles, even if the place is strange, are quite classical, which allows us not to be totally destabilized, but that will change quickly and this room prepares you a lot of surprises that I will keep quiet, even if my desire to tell you about it is huge.

The End is an experience like we haven't had before and it's above all a story with elements that will continue to work on me for a few more days, probably because of the end that reminds me of dystopia films: the image that will be revealed to me will be imprinted there and won't let go of me anytime soon. And then the stress of the ending and the despair of the last second clearly made me forget that we are in an escape.

Here I discover what the escape industry has in store for us in the future: an immersive adventure, a coherent story, a soundtrack specially composed for this adventure, a play of light and the involvement of all the senses that make you forget the notion of escape to take us... elsewhere.

The website reveals that specialists from all over the world, including people who worked on the WestWorld series, have worked here to allow you to experience the incredible adventure that you are about to live... to orchestrate: the end / la fin.

Traditional escapist players may regret that there aren't really many puzzles and that there's almost no digging and observation, but the puzzles found here are consistent and more would have no place in the narrative.

The question of the MJs helpers in this kind of place must of course fit perfectly into the story so as not to break the immersion and I admit that there, well, nothing to say, it's perfect.

To sum up: If you're ready to push the limits of what an escape can offer you, if you accept that puzzles aren't the most important thing and if you want to live a different experience, don't hesitate and go to DarkPark to play it: The end, a title that will take several meanings as the adventure goes on. 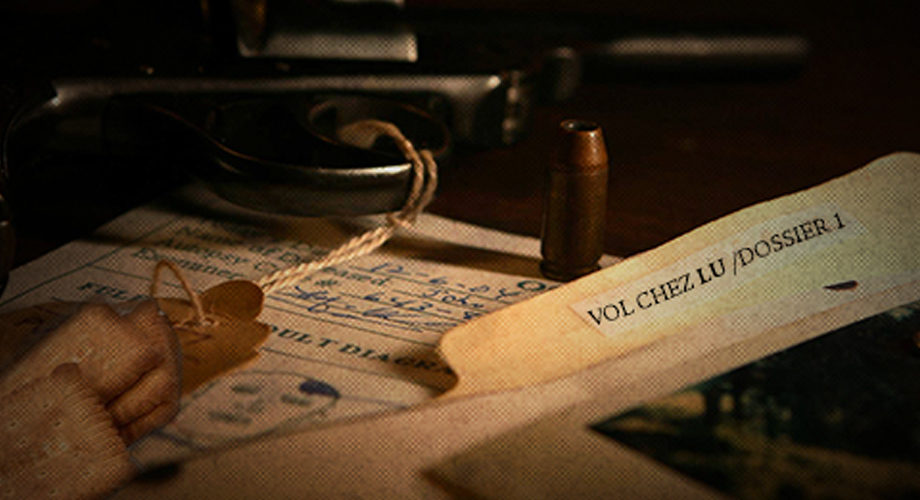 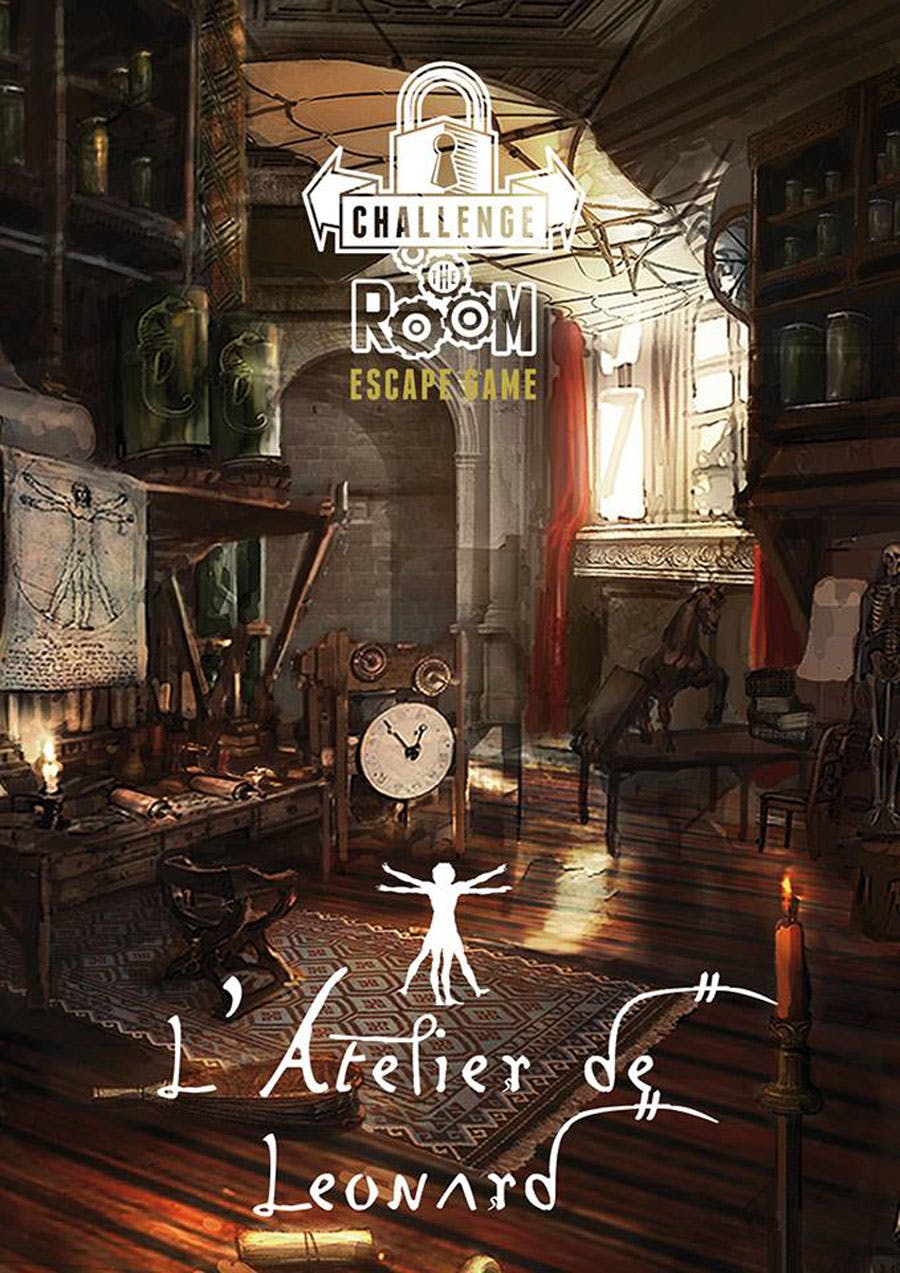 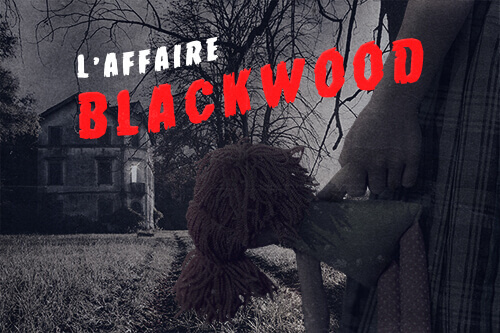 2 to 7
Read more
There are no comments yet.